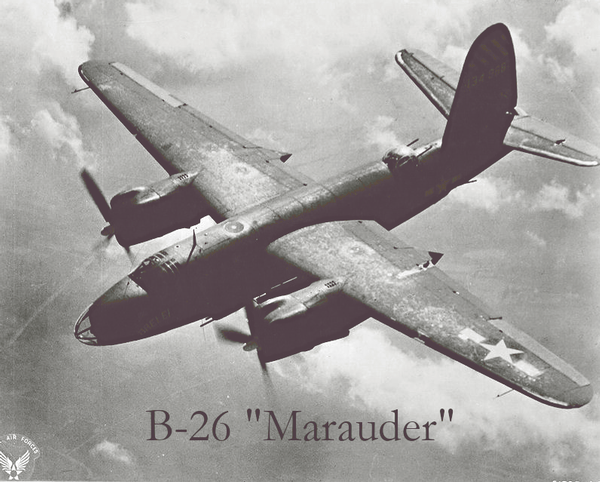 A B-26 bomber crashed 200 yards away from the Steinbeck ranch house. The frame exploded and broke apart, scattering across the barley, and the engine plunged thirteen feet into the earth.

The infamous B-26 "Marauder" bomber was a notoriously dangerous aircraft to fly, requiring fast airspeed to maintain stability and prone to engine difficulties or even failures. Only pilots with experience flying multiple types of aircraft were considered qualified to fly the Mauraders. After the use of this bomber in WWII and the Korean War, the USAF replaced them with newer and more versatile models of aircraft.

Part of this process involved the decomissioning of the B-26s, and it fell to these five men to fly this plane from Ft. Biggs, Arizona to Moses Lake, Washington.

The route took the plane into a freak snowstorm,  and a couple hundred miles outside of Bakersfield, the crew lost instruments. When they reestablished radio communication, they were lost in the storm with only thirty minutes of fuel remaining.

The following letter was written by one of the four survivors of THE CRASH, Lt. Robert Nilsson. 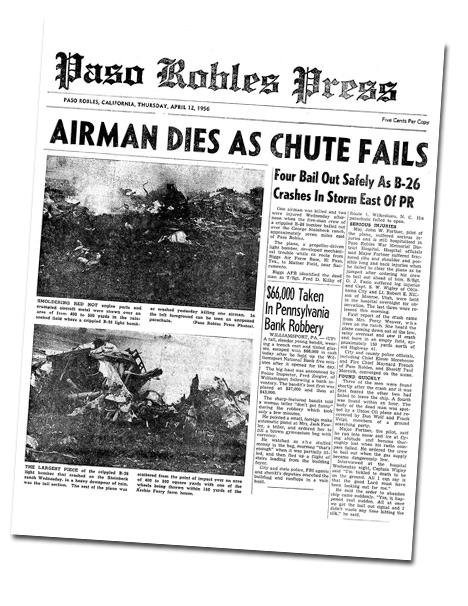 Of the five men, four survived the crash by parachuting out after a bail-out order was given at 9,000 feet

I want to say that I am mighty thankful to be able to sit down and write the experiences which could have proved fatal. I know God was with me, maybe even more than with the other fellows who made it. I hope Bev called and told you what happened before you were to hear it on the radio or in the papers.

Looking back it seems almost as if it never took place, but there is no doubt of what did happen. To begin with, we left Biggs at 10:05 a.m. flying by Tuscon, Ariz. then up the coast. We were to refuel at Mather A.F.B., Sacramento, Calif., then to continue on to Moses Lake, Washington where we were to pick up a C-45 and ferry it back to Biggs. After passing Bakers Field, Calif. we ran into heavy snow, but we were on instruments and everything was functioning accurately.

Then approximately thirty minutes from Bakers Field we lost radio contact but continued on our present altitude. Then with thirty minutes of fuel left, Major Fortner called on intercom and said we were lost, that we had better put on our walking shoes in case of bail out. Just at that time we broke out of the clouds and could see the ground. This lasted for five minutes. I thought at this time the major would go down under the overcast where we could orient ourselves, but for some reason, he continued straight into the clouds. At this time Sgt. Fazio, who was in the back of the B-26 with me, knew that we had to bail out or have radar help but quick.

The major called on interphone and asked what we thought of going down through the stuff and trying to land, but we never saw what was below us, whether it was mountains or water, we decided to climb for altitude. Reaching 9000 feet, the order for bail out was given. In order for the man in the nose to get out and clear the aircraft, he had to go first. I have no sence of time that took place from the time the order was given to hit the silk and the time the captain in the nose went out. I do know that for several minutes the major pleaded and begged the captain to leave. I have never heard a man so desperate in my whole life.

Finally the captain did get out and the bombay doors opened for us. I told Sgt. Fazio to get out, which he did at once, but as he pushed himself out his feet slipped and slid under the seat. His body was dangling out in the bombay and his feet in the plane. I don’t know where I found the strength to pull him back in, but I did. He was pretty shook up, but he tried it again, (all this time we were going down) but his chute hung up in the passage way. I finally got him free and pushed him out. I don’t know exactly what took place, but I realized the mistakes the sgt. made, and I made sure I didn’t repeat them. As it happened, I didn’t have any trouble getting out. I remembered that I should roll myself in a ball and wait a few seconds, about the time I figured I was free of the plane, I saw it making a right turn about ninety degrees to the right. Then I pulled the ripcord. I felt the pilot chute open, and then I blacked out a second, but the parachute had opened and I was coming down through the snow.

I kept thinking about what I had in case I was over water or mountain. Then all of a sudden, I heard another aircraft coming toward me. Believe me, then is when I prayed. Up until then I knew what I had to do and how to do it, but to be in the parachute and having an aircraft coming toward you and not being able to do anything about it, well, I just prayed. Then I heard it fade away. I couldn’t see a thing the snow was so thick, and I started to get real cold. I guess I broke out of the snow about a thousand feet above the ground. I have never seen anything so wonderful as the green fields below me. I heard the aircraft crash and then saw the captain already on the ground.

I was coming down toward a bunch of trees, but I remembered in school they said to turn yourself down wind and pull the canopy, which I did. After clearing the trees and getting ready to hit the ground, I thought if I pulled myself up just before I hit the ground it would lessen the shock. This I did, and I didn’t hardly feel any shock. The rest was routine, notifying the base and the ambulance. Then we went to the hospital where they took the sgt. who broke his shoulder and the major who was broke up all over.

One thing I will never forget, and it makes me feel like I was really worth something. When we went into the sgt.’s room, all the majors and colonels went over to his bed, but the sgt. never said a word to them. He just motioned for me, and said, “I owe my life to you for saving my life. If it hadn’t been for you I would have never made it.” The sgt. who never made it was hit by the aircraft as he bailed out and never knew what hit him.

I never received a scratch or burn. I guess I had everything just right and the Lord was with me. I hope you are all alright, and that I can see you before I go to England.

All my love to two Wonderful Parents. 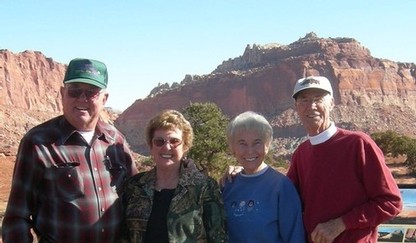 Howie was 17 years old when the plane crashed in the field near his house. In 2009 He and Bev drove to Utah and reconnected with the retired Lt. Nilsson after 53 years. 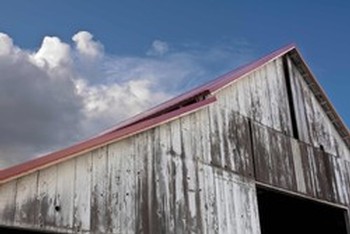 Watch a video presentation about The Crash and the family's history by one of our Heritage Club members, Kathy Kelly

Honoring the men of The Crash

The memory of The Crash sticks with Howie to this day. Only a couple years later, Howie joined the United States Military and served in the National Guard. He continues to humbly thank those in military service and veterans for protecting and serving their country. He and his daughter Cindy commemorated the site of The Crash with a tall American flag, now rising up in the middle of one of their estate vineyard blocks. 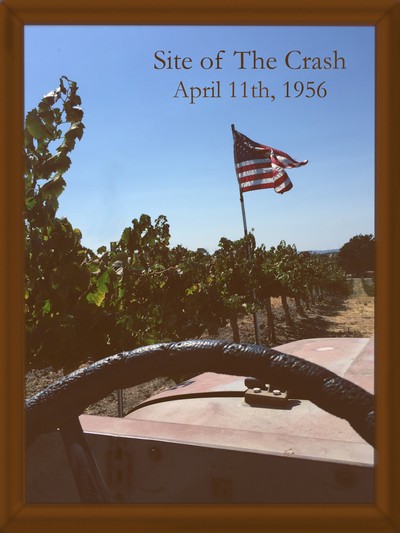 Each year, the soil of the vineyard is tilled, and for hundreds of feet surrounding the entry point of the plane, scattered debris can be found. Some of these pieces are in the Steinbeck tasting room, where Cindy put together a display telling the story of The Crash. 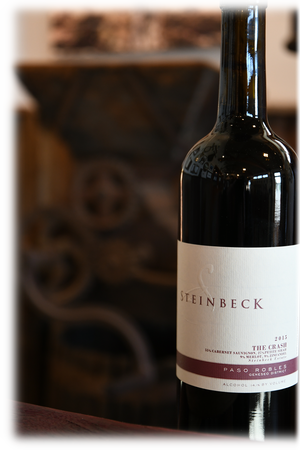 In 2006, when Cindy was creating the Steinbeck Wine brand, she asked her dad what they should name their red blend. He asked if they could name it The Crash to commemorate the event and honor the men. Since its naming, it has been donated to several military functions, special dinners, and charities.

This wine helps us to tell the story of the five brave military men, one of whom lost his life, of The Crash of April 11, 1956. It is crafted each year as a tribute to their story, interwoven into the history of our land and family in Paso Robles.